I’m happy to say that many of my research projects and activities over the years have involved students, both undergraduates from here at W&L and also high-school students from around the world (by way of the Pioneer Academics). If you’re interested in doing the same, this page will give you an idea of the kind of work we do. Not every project leads to publication, but it’s always nice when that does happen. 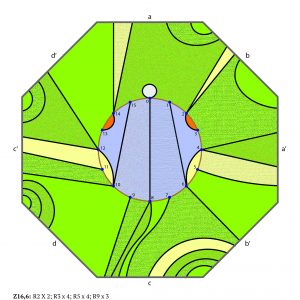 Where are they now? My research and honors students have done lots of different things after graduating W&L! But for those who went on a bit further in academia, here’s what they did.

Plenty of other W&L students have also gone on to graduate school and to careers as math professors. For example, Jonathan Graber (’08) is a math professor at Baylor University, and both Matt Morena (’05) and Neville Fogarty (’10) teach at Christopher Newport University. Recent graduate Hung Viet Chu (’20) is a graduate student at UIUC and has already published more than 20 articles, including some based on my old papers!